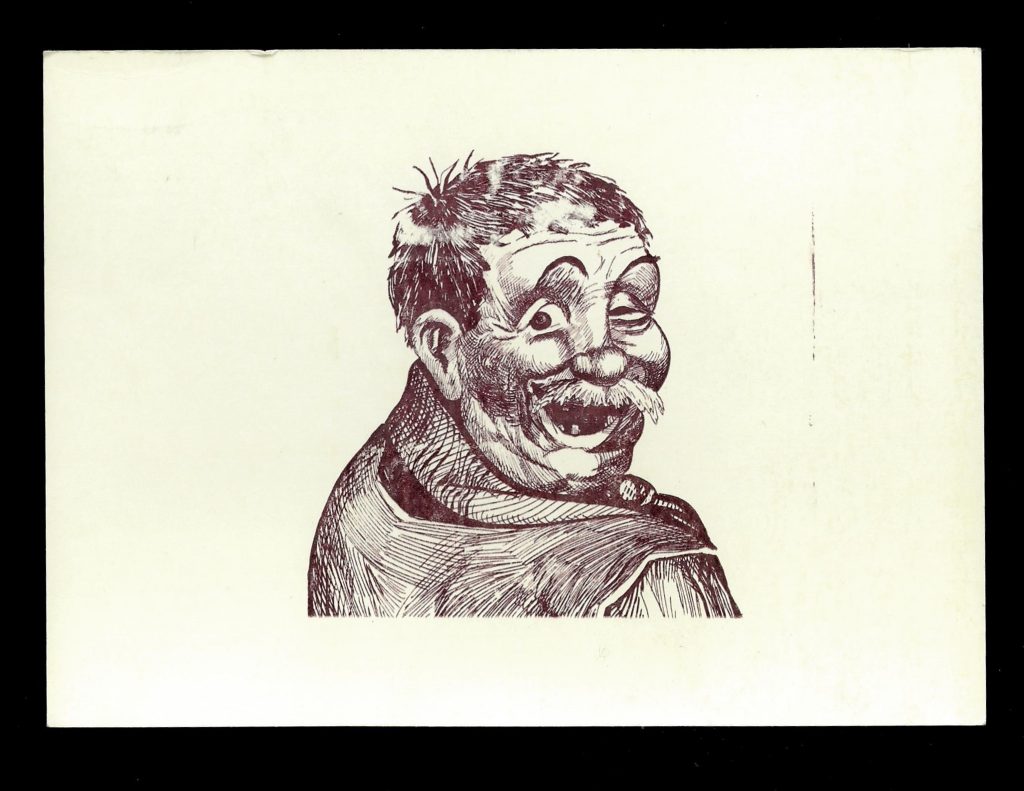 Did you know that one of the earliest comic books published in Canada was published by a Ukrainian here in Winnipeg? The multi-talented artist behind the book, Jacob Maydanyk, donated his collection to Oseredok, and our most recent archival project includes the cataloguing, digitization, and creation of finding aids for his materials. Oseredok houses many treasure like those in the Maydanyk collection and we need your help to preserve them and make them more accessible to researchers and the public.

Born in Syvdovi, Ukraine, in 1891, Jacob Maydanyk was a multi-talented artist and a contributor to the Ukrainian-Canadian community. After receiving his degree from the Krakow Textile-Ornamenting Academy, he immigrated to rural Manitoba in 1911. He spent the next decade of his life teaching in rural schools which exposed him to prairie farming communities, a theme he would return to in many of his future artistic creations. In 1920 Maydanyk moved to Winnipeg where he opened the Providence Church Goods Store, a business which he continued to operate until 1979.

A talented artist and cartoonist, Maydanyk created “Vykjo Shteef Tabachniuk” (Uncle Steve Tobacco), a satirical figure who appeared in the 1920s in the Canadian Farmer and other newspapers. His characteristic style which combined sharp humor and satire was tremendously popular and resonated deeply with Ukrainian prairie immigrants, so much so, that his first comic book, published in 1930, sold thousands of copies. Reprinted in 1974, this comic book is one of the oldest published in Canada.

Maydanyk was also a talented iconographer and his icons can still be found in many Ukrainian parishes in Manitoba. He collaborated with Theodore Baran and Leo Mol on some of his sacred art projects. Maydanyk’s other artistic pursuits included the creation of a number of plays and books of poetry. 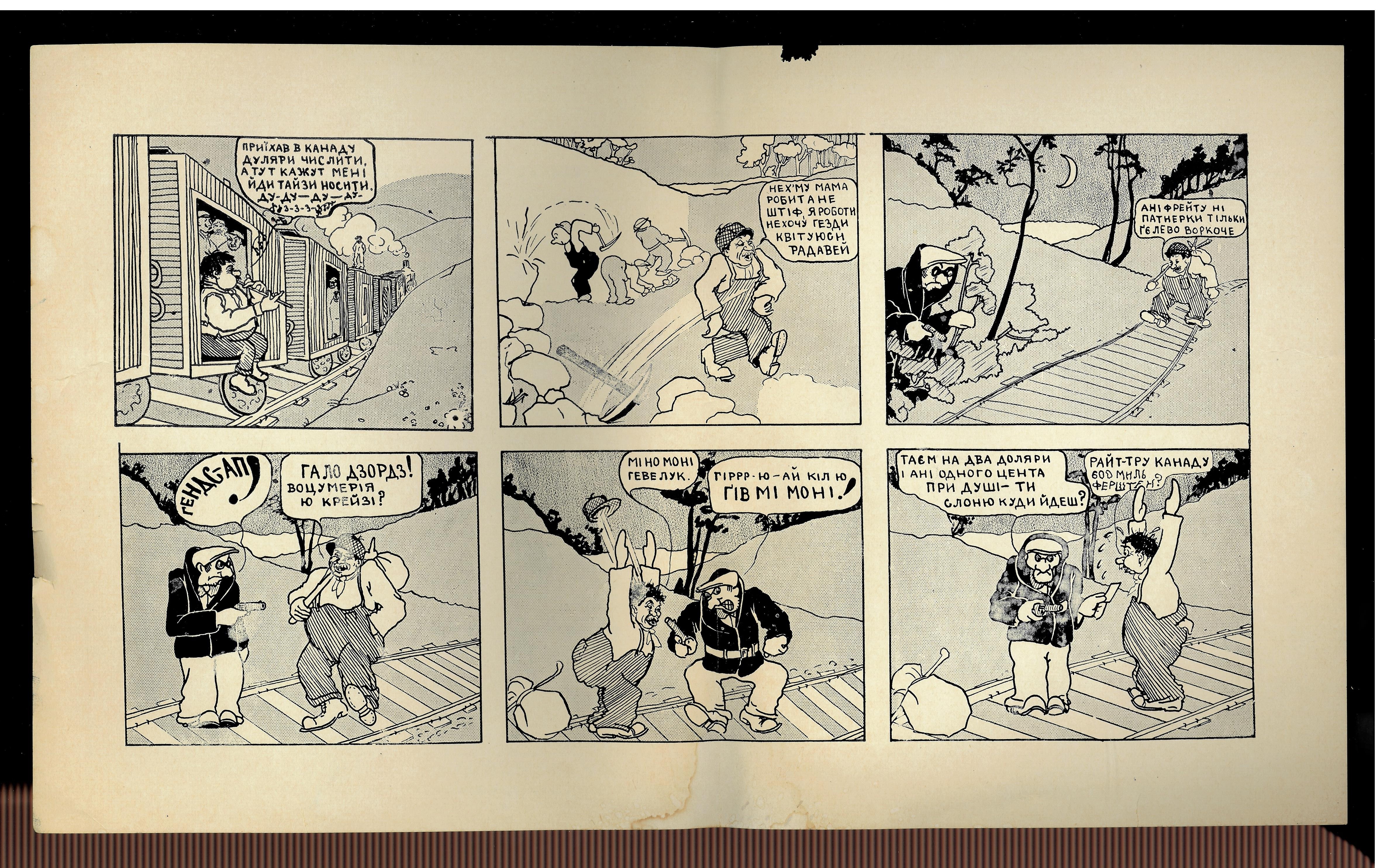 Additionally, Maydanyk was active in the socio-political life of Ukrainian émigrés in Manitoba and was an active member of the Ukrainian-Canadian community. An exhibition of Maydanyk’s work was held at Oseredok, Winnipeg, MB, in 1977.

Oseredok needs your help to continue our archival work cataloguing, preserving, and making accessible to researchers important historical records such as those of Jacob Maydanyk. If you’d like to contribute to projects just like this one, please consider donating to Oseredok’s archives fund, and safeguarding the legacy of Ukrainians in Canada.